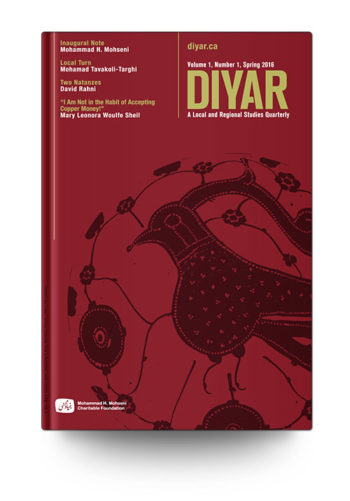 “I am not in the habit of accepting black (copper) money! Persian Gulf in Persian Literature
Scroll to top